(listed in the order in which they qualified) 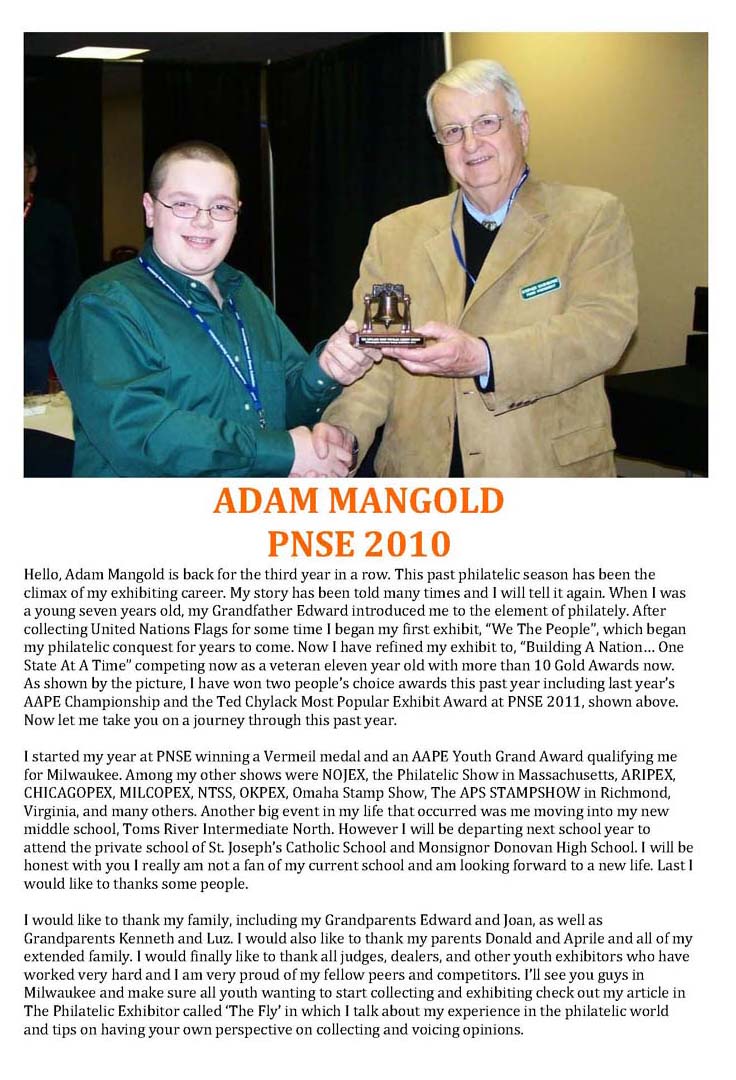 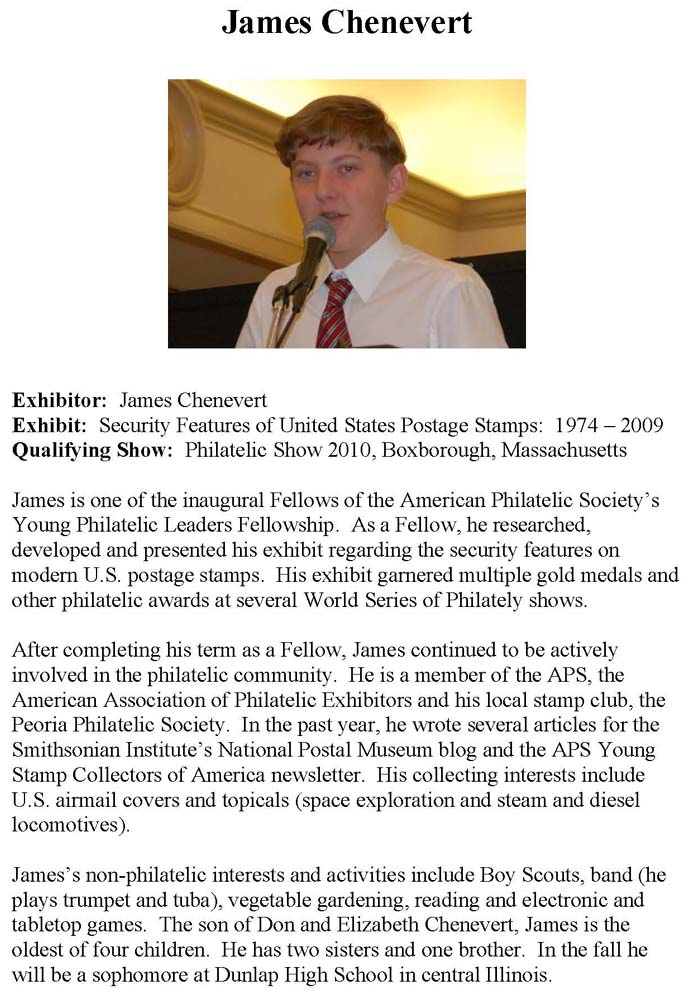 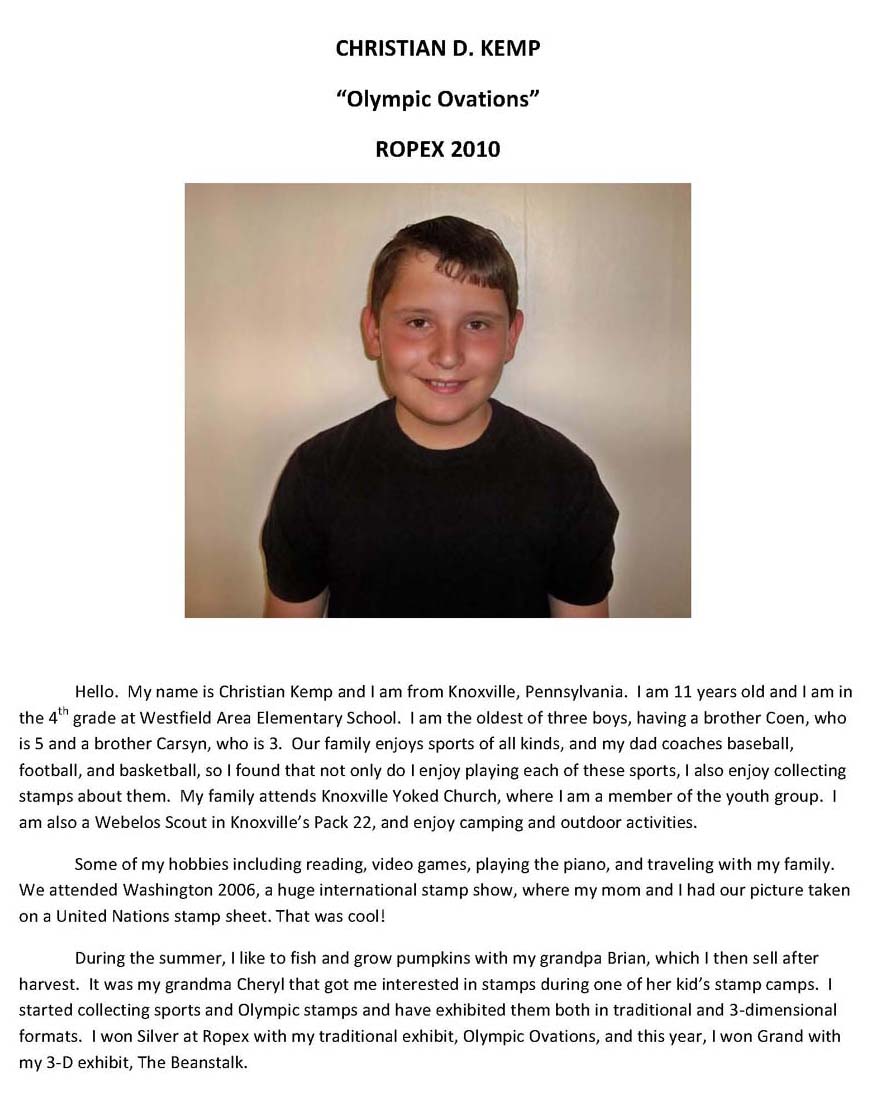 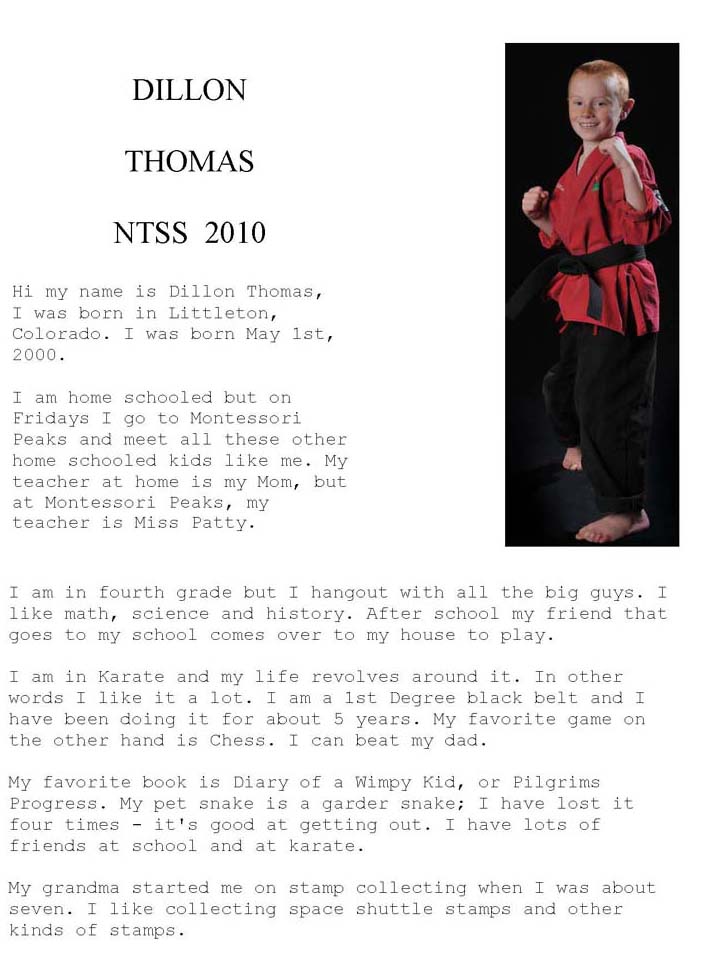 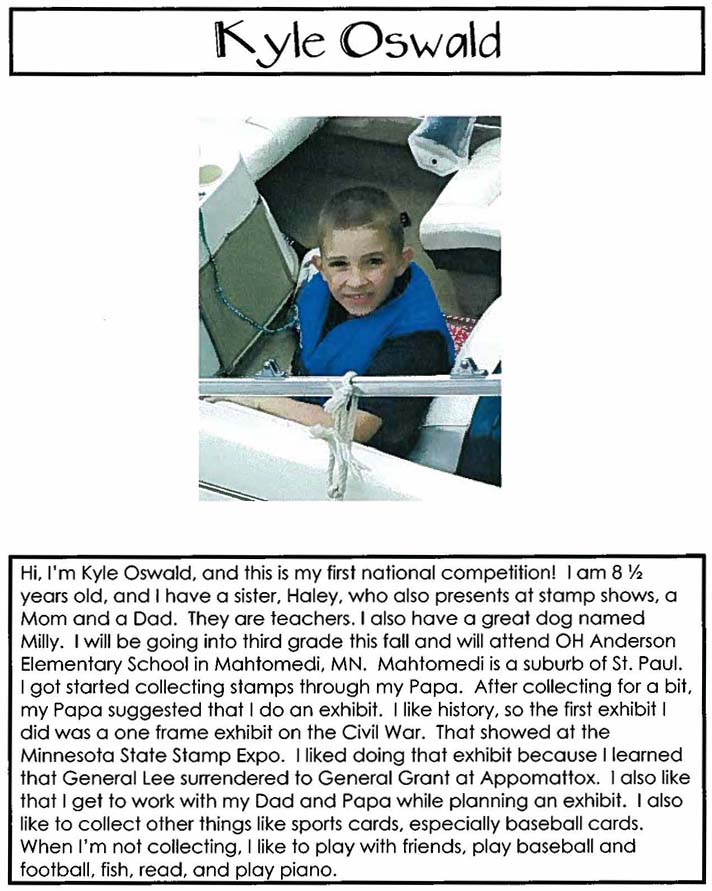 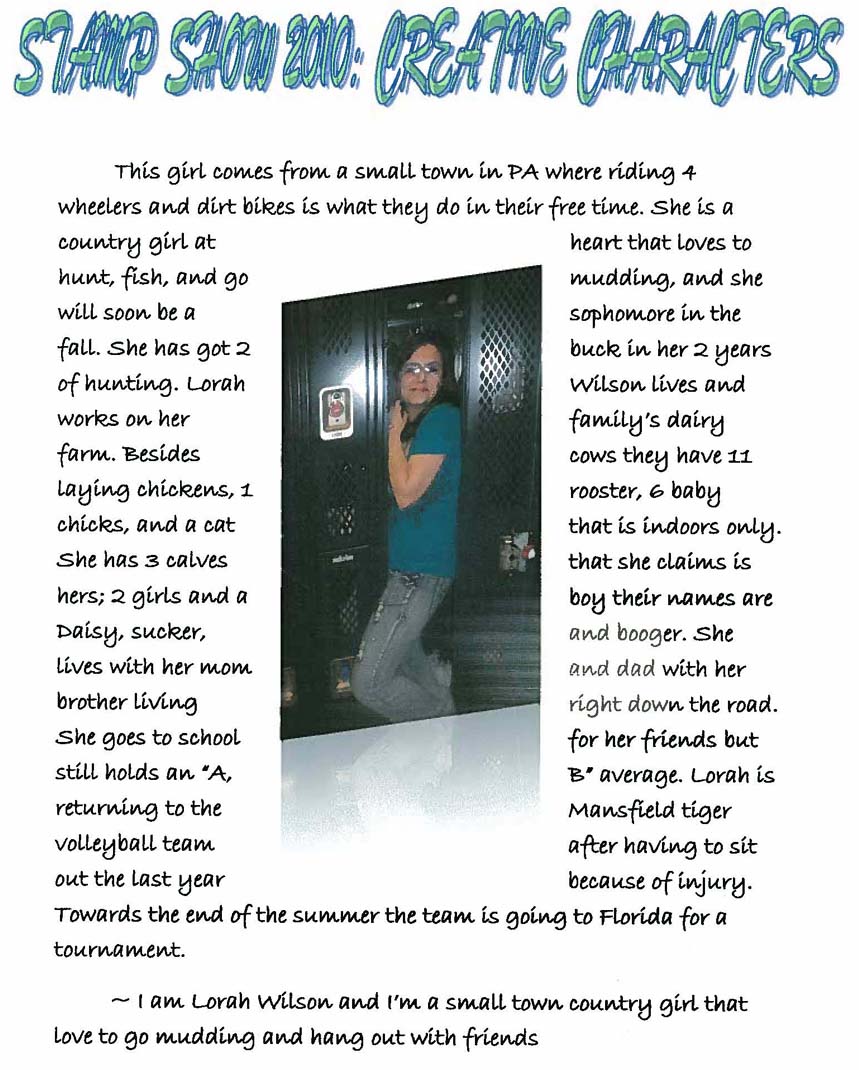 "The Coronation of Queen Elizabeth II" by Matthew Hoffman (BALPEX 2010) 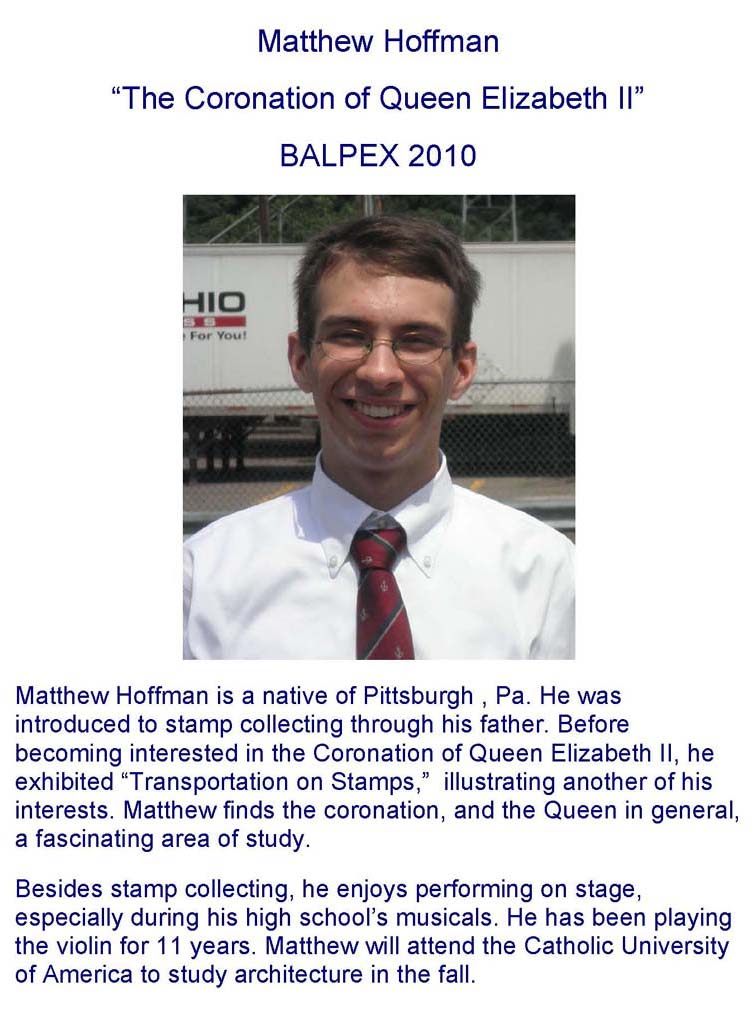 "Farming through the Ages" by Jared Phillips, (Omaha Stamp Show 2010) 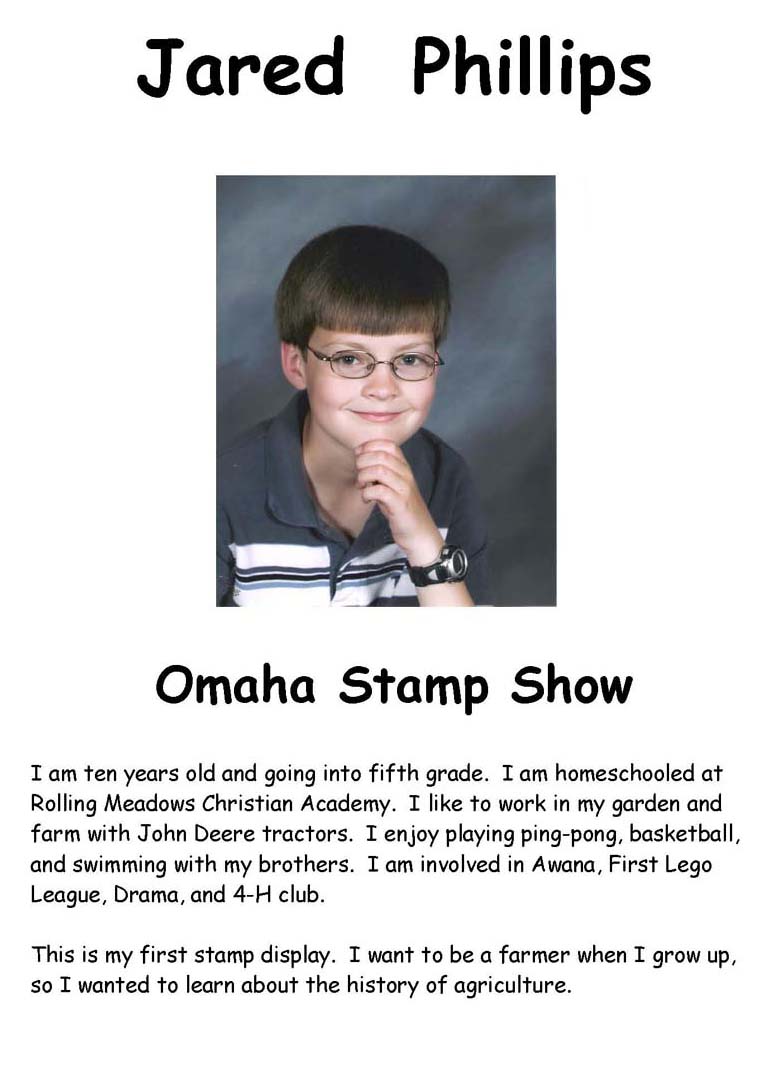 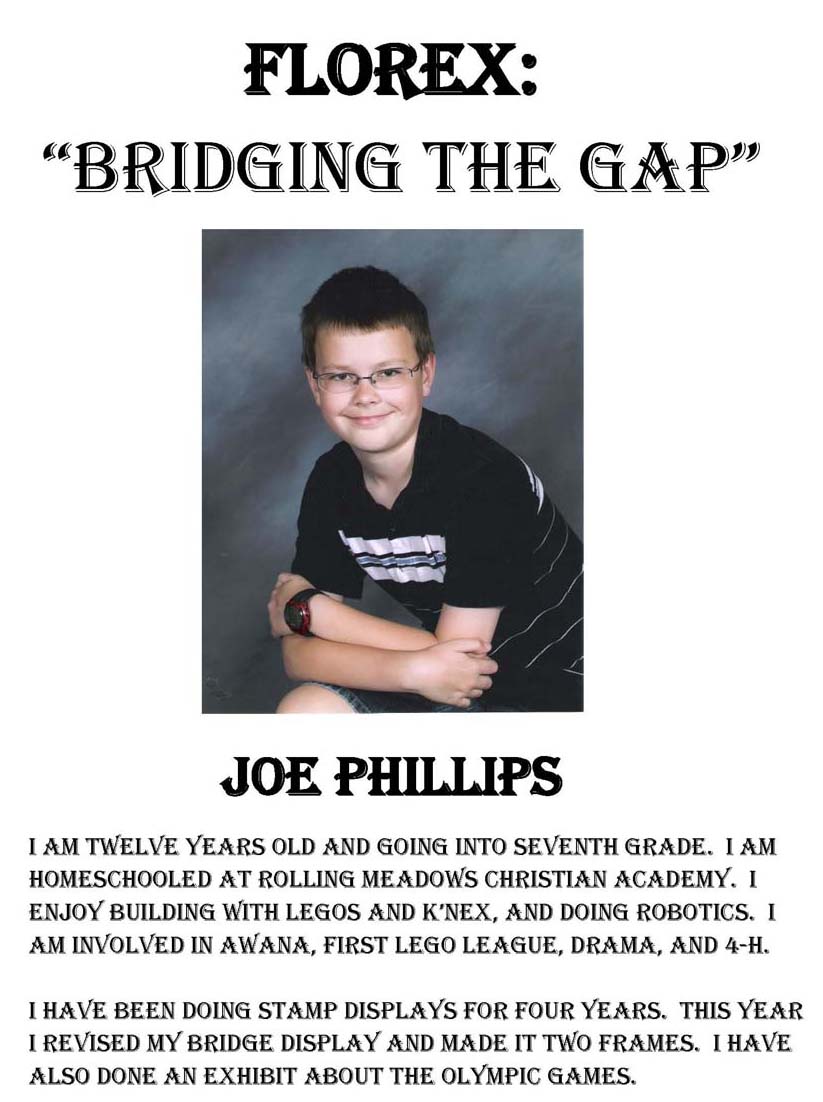 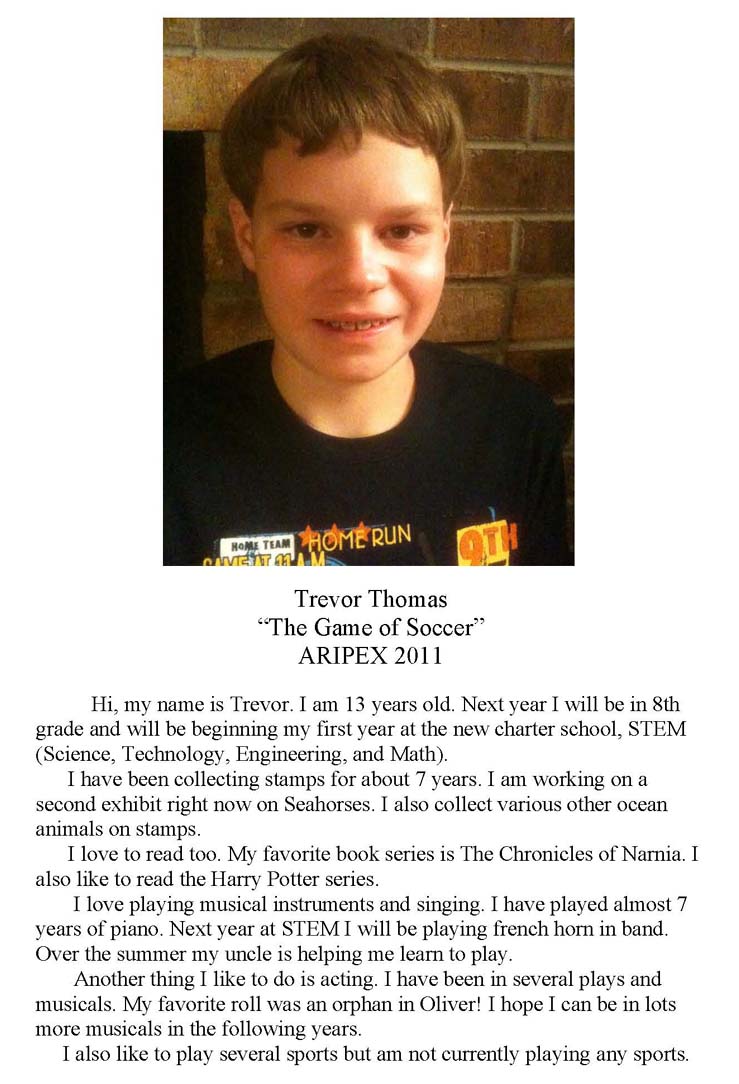 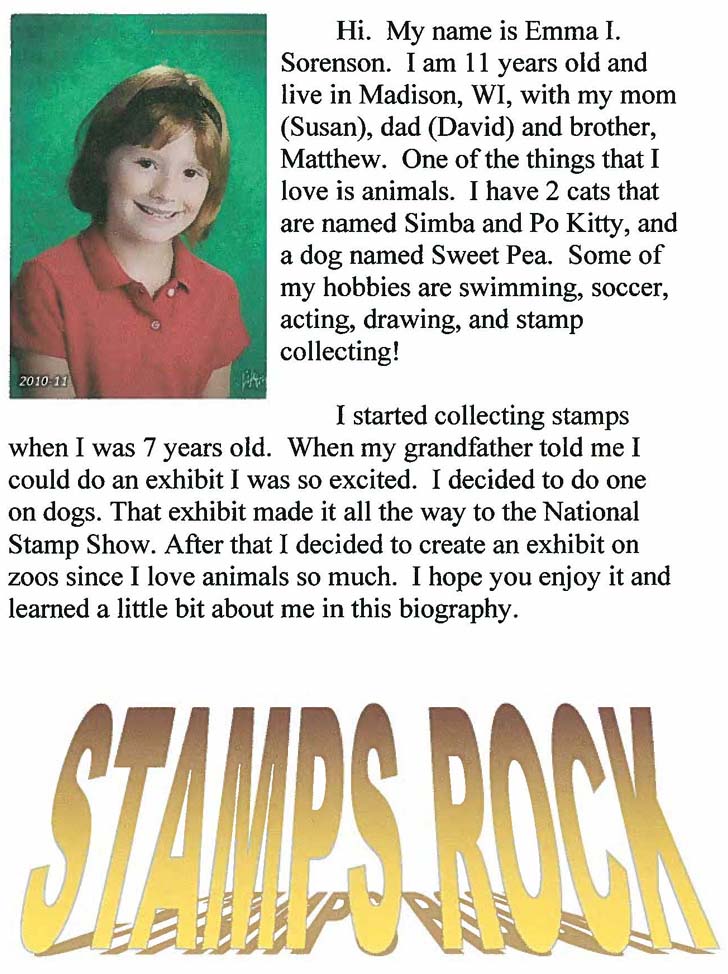 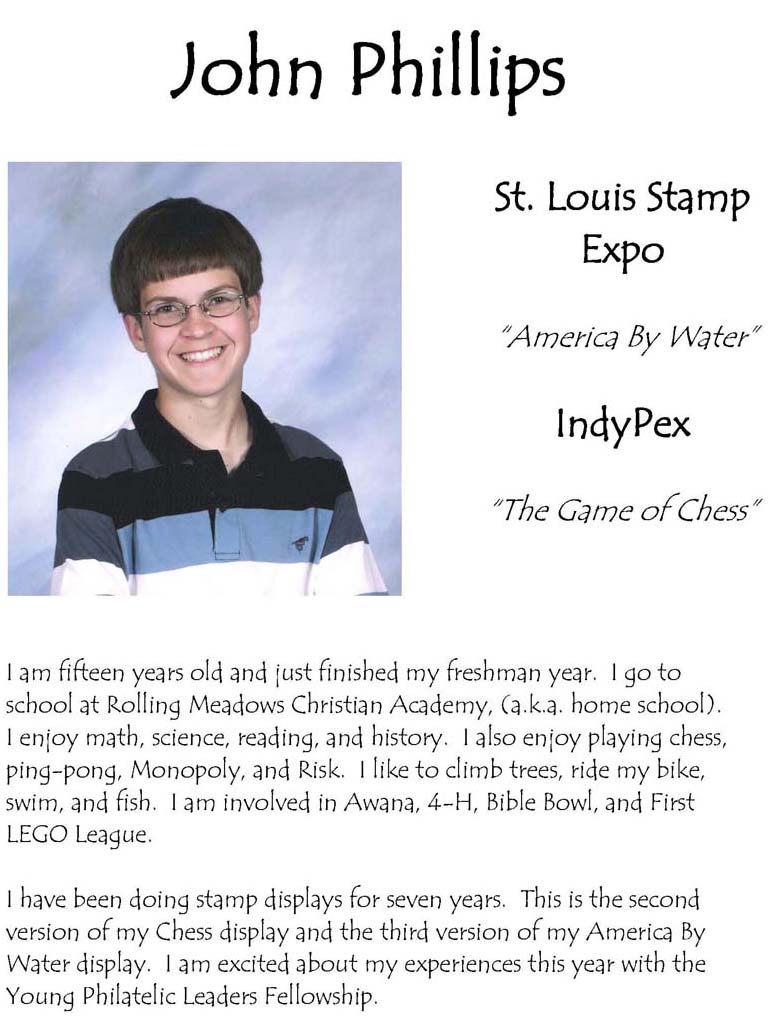 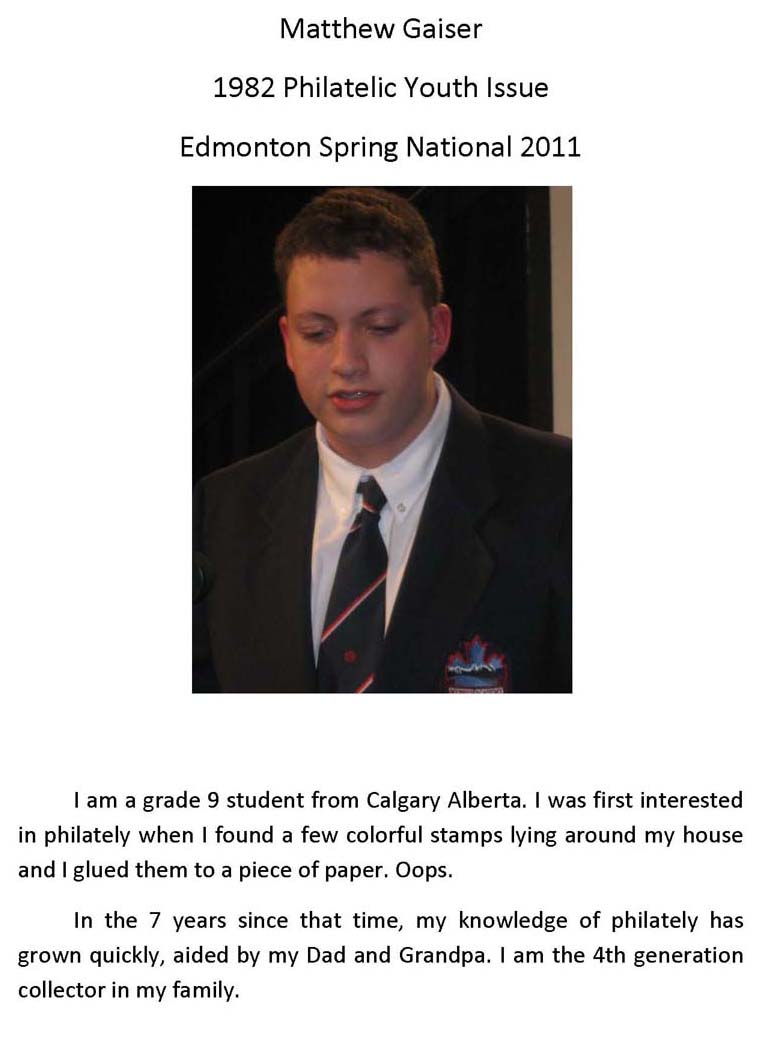 These exhibits qualified and were invited to compete in the 2011 AAPE Youth Champion of Champions held in conjunction with the National Topical Stamp Show, June 24-26, 2011, in Milwaukee, Wisconsin.